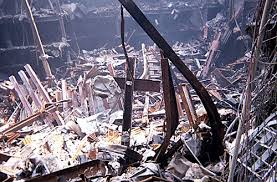 Tags:
9/11 God Bless America NYFD We will never forget
Facebook Twitter LinkedIn Pinterest
Recent Comments
Guest — Donna Pearring
What a beautiful tribute to the 9/11 anniversary! I, too, remember where I was... I was in a management meeting in Reston when the... Read More
Wednesday, 12 September 2012 00:09
Guest — Asuncion Abruzzese
We are only just now beginning to appreciate the depth of Jung's contribution to the modern human condition. It should be mandator... Read More
Tuesday, 13 November 2012 01:55
2408 Hits
2 Comments