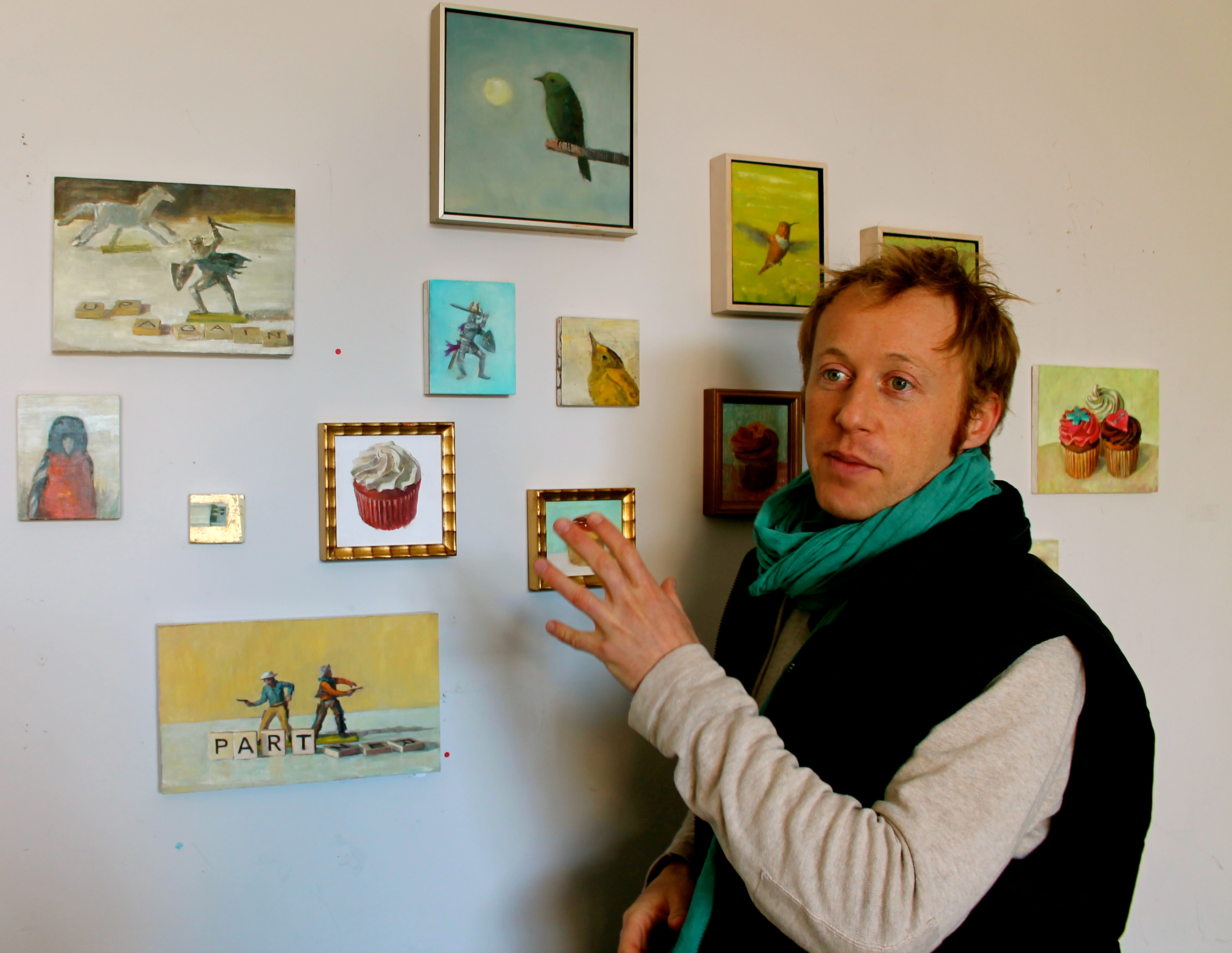 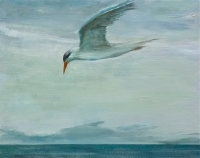 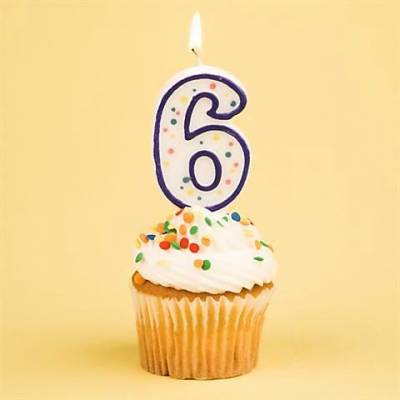 January always is an interesting time for me.  The hustle bustle of the holidays behind me, and the promise of renewal and challenges ahead.  On January 10, 2008, I declared, after 23 years in corporate roles, to start The Ermi Group.  I was having lunch with a former boss and colleague, and he really inspired me to give being on my own a try.  If it wasn't for that lunch, and that informal networking moment, I am not sure if I'd be writing this blog right now.  Of course, if you have read any of my posts before, you have surmised I am a very spiritual person, and faith is a critical factor to my mindset, and success, to-date.  I am convinced nothing is a coincidence, so I feel enormous gratitude that I am able to support my family, be involved in my daughters' lives,  and do work I am passionate about.

December 31 usually marks the completion of many government contracts.  This past year was no exception.  What changed is that due to the budget crisis, two of what had become a reliable source of clients and income are no longer participating in an external coaching program.  I learned so very much from being a government sub-contractor/coach, and the 100+ clients I was able to support and be a part of their development journey, was a privilege.

A belief I maintain is the notion of when a door closes, another opens.  This is the phenomenon I experience in January.

I am passionate about Millennials.  And I plan to continue my research in how to bridge the generation gaps, and support organizations in creating an engaging culture where their goals are surpassed, and their employees are fulfilled.  They are our future, and I am committed to be a part of making sure they are successful, and prepared to meet those unknown challenges ahead.

Here's to at least 6 more years of The Ermi Group. Grateful.

Many client notes and training materials

That wrap up my year.

Five years in business and gratefully

And providing for my family.

I love what I do, full of variety and wonder

For each day is unique

Saying 'goodbye' to a few.

They worked so hard

How many of us get to be so connected?

To the people we work with

Or those that are elected.

Never could there be

A better career for me.

I get to partner with the best

And watch them crest.

I am constantly learning

As I hold the space of their yearning,

While being a place

They can feel safe.

What a privilege it is

To have a career

That enables others to grow,

No matter where I go.

I dream each year of new paths to cross

While knowing I can be there for someone at a loss.

Emotions and language and mind and spirit

My clients know I am willing to hear it.

Life and work are really all one.

We get to go to many places before they are done.

Non-profits, corporate and even the famous.

So Merry Christmas to all

And Happy New Year as well.

Bring you new stories to tell. 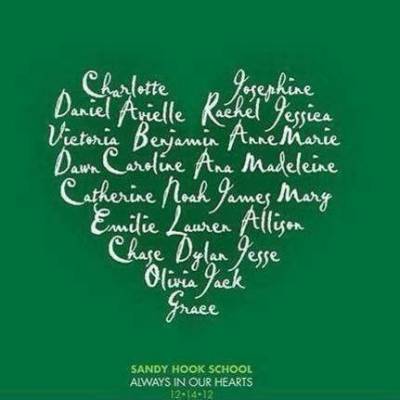 Thanks for my colleague Melissa Hebert and her Domestic Putterings that puts this in perspective.

Thankful and the American Landscape There is an energy that abounds this time of year. Typically the turkeys are being ordered or purchased, the trimmings are stocked on the pantry shelves, and the fall décor gets its last few days of life. It seems that Christmas decorations make it out earlier with each passing annum. Even my six year old said, “Look mommy, Christmas is here before Thanksgiving is even over.” And with Thanksgiving falling on the last possible day it ever can, I hear everyone talking about the angst. Facebook friends are posting getting their holly out 2 weeks ago, putting up the trees now, and the Menorahs get lit on Thanksgiving this year. Debates about stores being open on Thanksgiving and boycotts to support families being home on Thanksgiving are everywhere. Facebook pages are trying to gain momentum.

In an attempt to tie life to leadership, what this reminds me of is the ever-changing landscape of diversity. Some of us make assumptions that everyone celebrates Thanksgiving with a big turkey and pumpkin pie. Personally, Thanksgiving is my favorite holiday. It’s about family, gratitude, and quality time. It’s the quintessential American holiday – like the Fourth of July. I am always reminded that not everyone in our workforce resonates with American traditions. Our Native American brothers and sisters certainly have some thoughts on this for sure.

I read that 20% of the DC metro population are immigrants, and we can make some assumptions that a percentage of the workforce do not indentify as American. Land of the free and home of the brave sentiment aside, the reality is our workforce is a plethora of cultural dogma, and if someone wants to work on Thanksgiving and Christmas because these holidays are neutral to them, and people want to go out and shop because they are alone anyway, then who am I to protest this? As a leadership coach, I embrace diversity of style. It’s what makes GOOD-GREAT as Jim Collins professes. It’s why I always request the views of my Board of Trustees when faced with opportunities. I know I do not have all the answers and my beliefs are just that.

I read daily on Social Media and heard in conversations how angered people are about our country’s lenient immigrant practices. Some are the vehemently opposed to these stores being open on Thanksgiving. The truth is, our nation is not the same as it was even ten years ago. Yet, many want to stay the same. I love tradition yet am flexible. I try to see others point of view. I prefer to be as accepting as I am because, seriously, who am I? Not the ultimate judge, that’s certain.

I personally live my life with gratitude. I won’t be in the stores on Thanksgiving, and will avoid the masses on Black Friday. And that is my choice.  One recent blogger in HuffPost made the distinction between capitalism and consumerism. I really enjoyed reading this. And I wish those who want to go out there well. My hope for our future is less hostility. Life is increasingly shorter, and my goal is to use my energy for good.

Be thankful, seek to understand, subscribe to random acts of kindness, broaden your life lens. It might confuse someone, and be fun!

Little Things
Lori’s coaching ability and skills have had a major impact on my ability to survive and continue growing in what has been one of the most tumultuous and challenging periods for me in my 25 year career. The safe environment she provided, the extremely useful books, articles and tools she recommended and the trust she quickly earned enabled me to honestly assess my strengths and weaknesses, hone the former and become more aware of the latter so that I could take the right steps in an extremely uncertain and unsupportive organizational situation."
SES, Government Agency